It’s no secret I love animals. They show up alot in my Instagram stories and other social media and I have an entire second Instagram devoted to my five horses. But today I thought I’d introduce you to my four dogs. 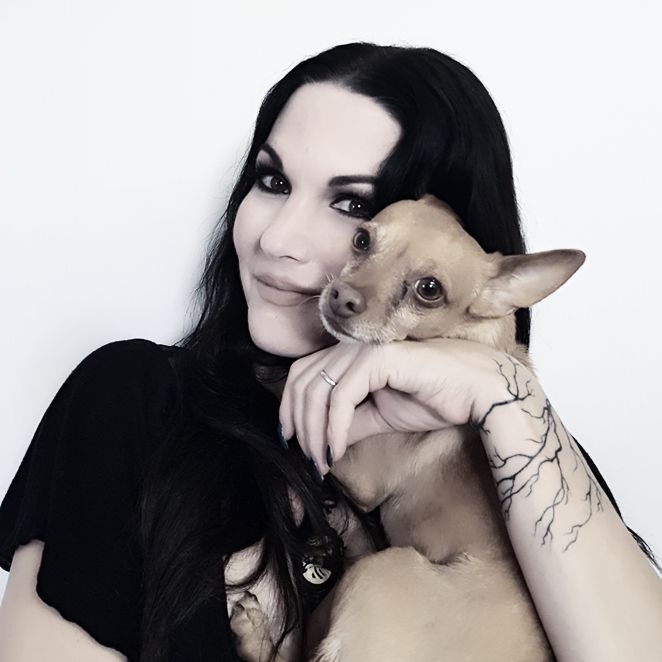 First, there’s Cisco, a six year old chihuahua. He’s really my daughter’s dog but when she’s at school he keeps me company while I work. Weighing a tiny seven pounds he still somehow manages to rule the dog pack. 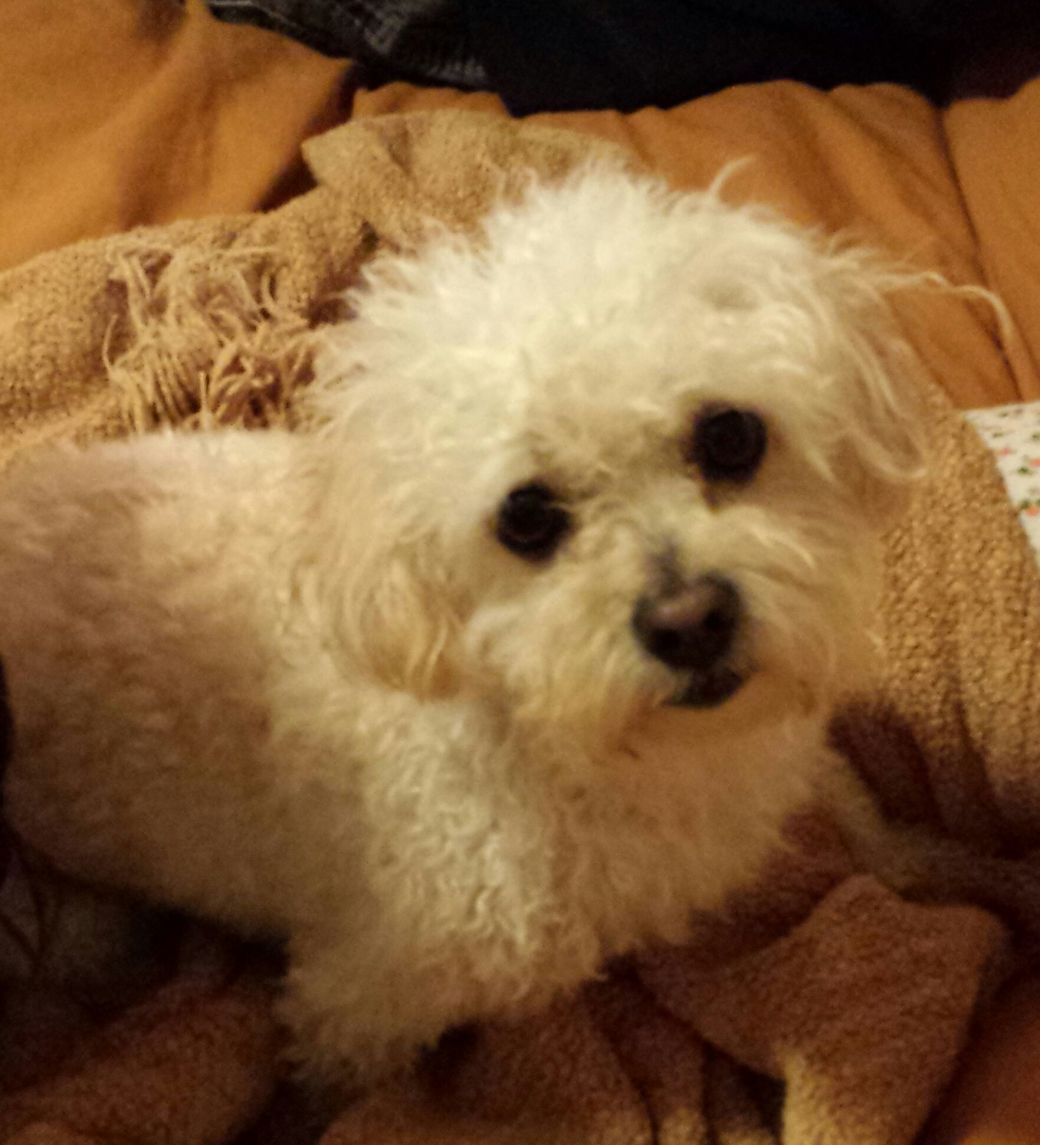 Next is Moppet. He’s about seven years old. We don’t know for sure because he’s a rescue. I found him on the street and his fur was so overgrown he looked like a filthy old mop, hence the name Moppet. He had Matt’s under his eyes the size of my thumbs, the poor guy. But now he lives with us and is very loved.

Next up is Tank. He’s about two years old and also a rescue (actually all of them are rescues). He came to live with us last year after the second of our two senior dogs passed away just a few mo ths after the last one had. We were all pretty shellshocked with grief and I thought bringing him home from our friends unofficial dog rescue just for a night or two might cheer us up. He never ended up going back to my friend’s. We cant imagine our family without him now. 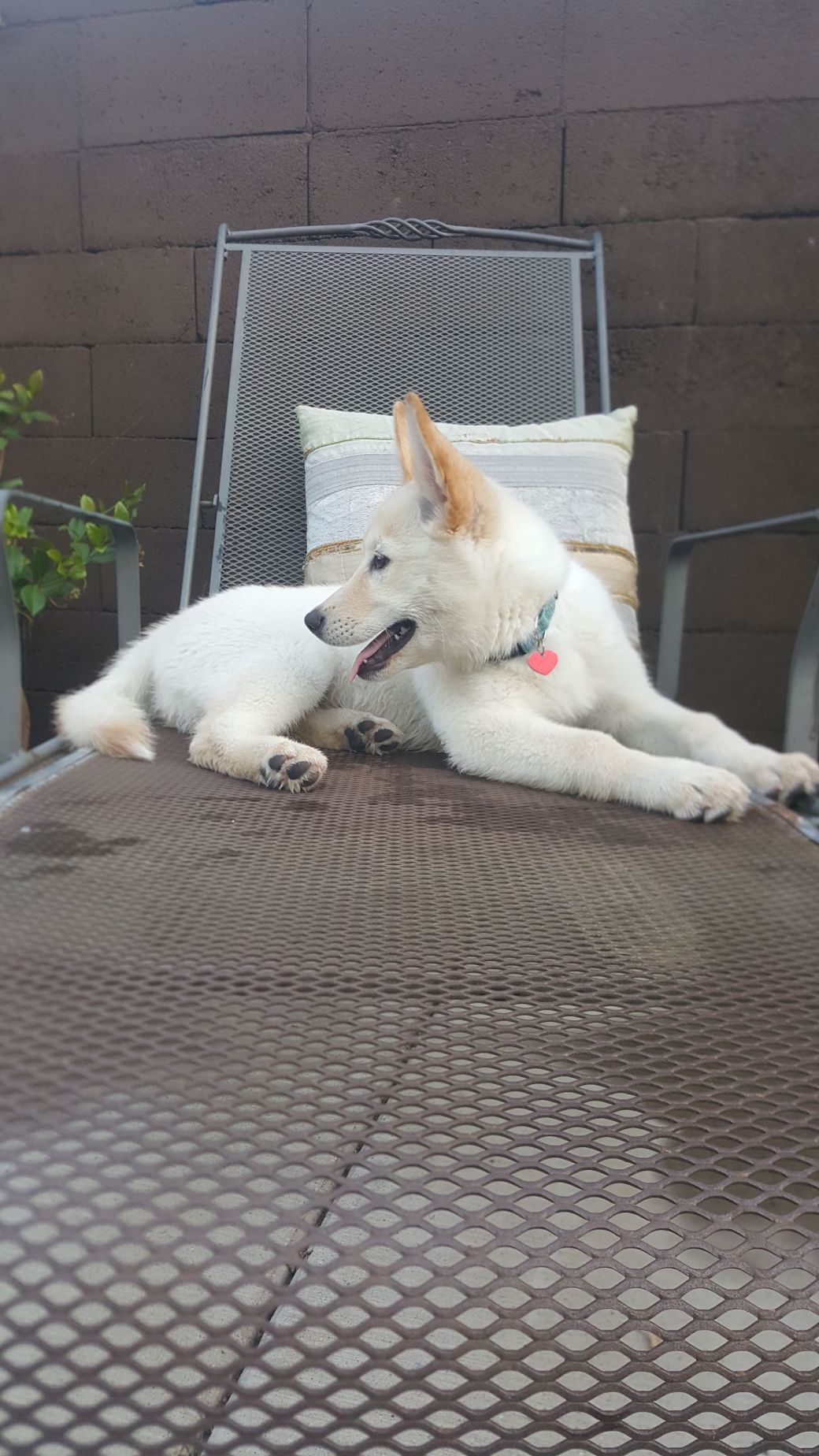 Last is our newest addition, Luna. She’s a husky, who-knows-what mix with, we suspect, a touch of wolf. I stumbled across Luna sitting in a Rescue’s window last Fathers Day and it was pretty much love at first sight. Luna very strongly resembles my beloved and much missed Ella, a lab/coyote mix I had for 16 years and who I was extremely bonded to. The year and a half after she died before Luna came was devastating. I’m pretty sure Luna is Ella reincarnated for many more reasons than just the physical resemblance. It’s made all the difference to me.

So that’s my pack. All four of them adored and probably spoiled rotten. I work from home so spend the majority of my day without any human company (which is probably why my social media is so important to me) and my little crew here keep me from feeling alone.

Till next time, Misfits

2 thoughts on “Meet My Dogs” 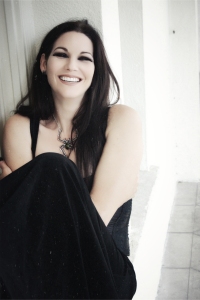 The official blog and website of Jacqueline Marie Mourning, model of Oddities and The Beautiful Dark, spokesperson for the Hauntingly Intriguing, rider of Fairytale Horses, and City-Bound Forest Dweller.

I am available for Collaborations, Personal Appearances, Photoshoots and other projects depending on their nature. You can read more about me on the About page. I am quite friendly and always up for a chat. Please don’t hesitate to contact me via the Contact page here or at jacquelinemariemourning@gmail.com with your ideas and projects needs.

I have three IGs all related to various parts of my life. The above links, from left to right are: